After celebrating its 125th anniversary in Innsbruck and the 20th anniversary of GALA in London, jubilee-filled October 2022 has now taken our law firm to the next European metropolis:

The annual conference of Eurojuris International was a platform for exchange between the expert groups (Practice Groups and International Business Group) as well as for plenary and management sessions – for example, Barbara Egger-Russe chaired the expert group M&A Corporate & Restructuring with over 40 participants, while Andrea Pegger reported on news from a legal perspective at the Plenary Session. A totally different aspect of the meeting was that members brought a piece of home with them and hosted their own national stands. They in turn presented regional delicacies to their colleagues above the rooftops of Madrid. Spain’s sun and Madrid’s metropolitan flair contributed to a great atmosphere. Whether it was a football match, a city tour, a traditional show, a German Desk Apéro or a gala dinner: each day held numerous surprises in store to celebrate the happy occasion of the 30th anniversary of Eurojuris International.

Further information is available on the official Website of Eurojuris International. 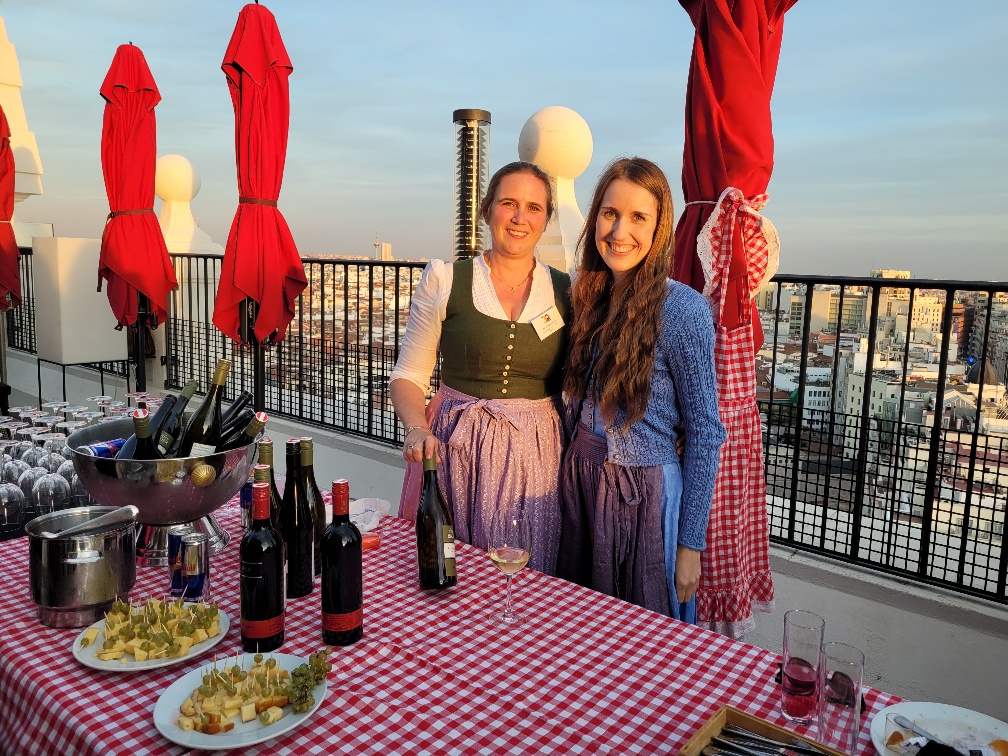 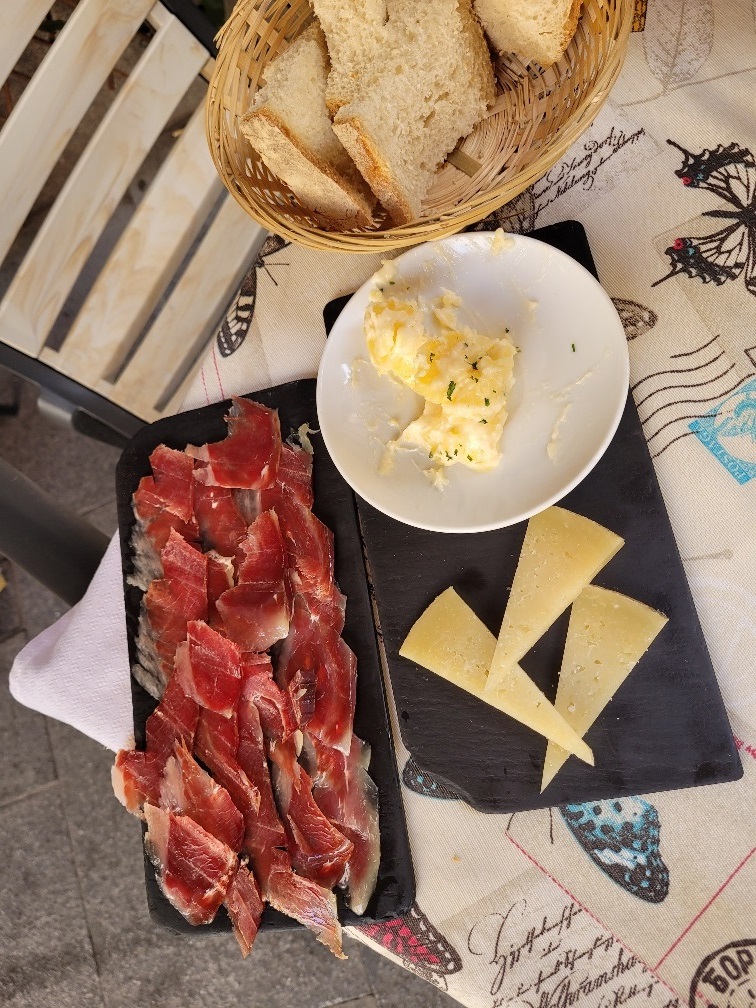 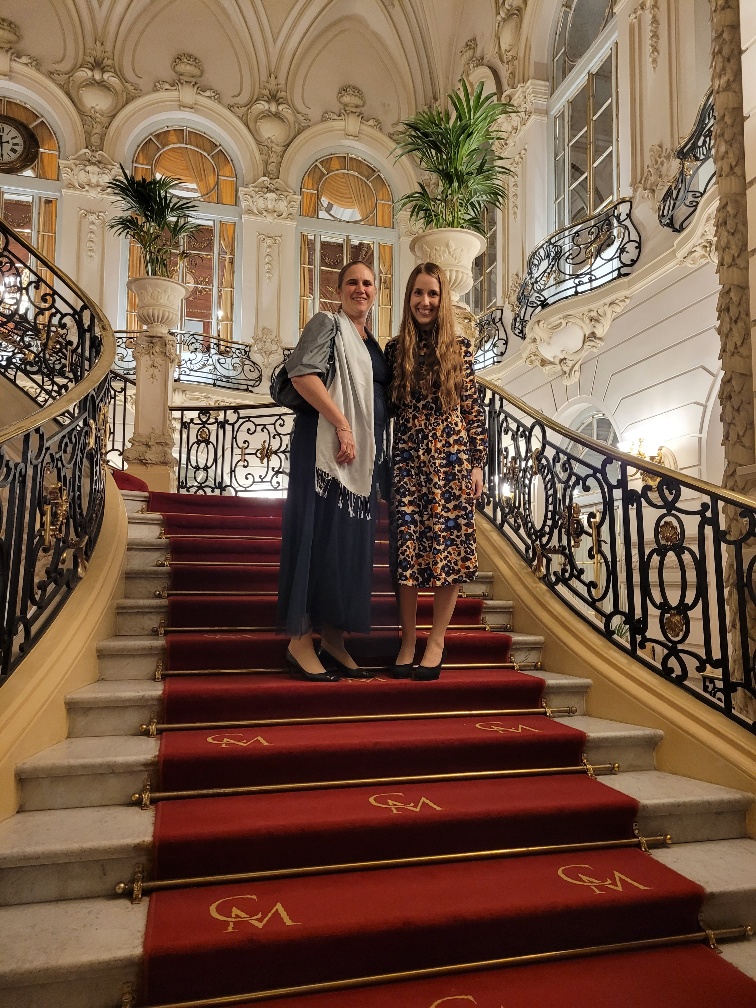 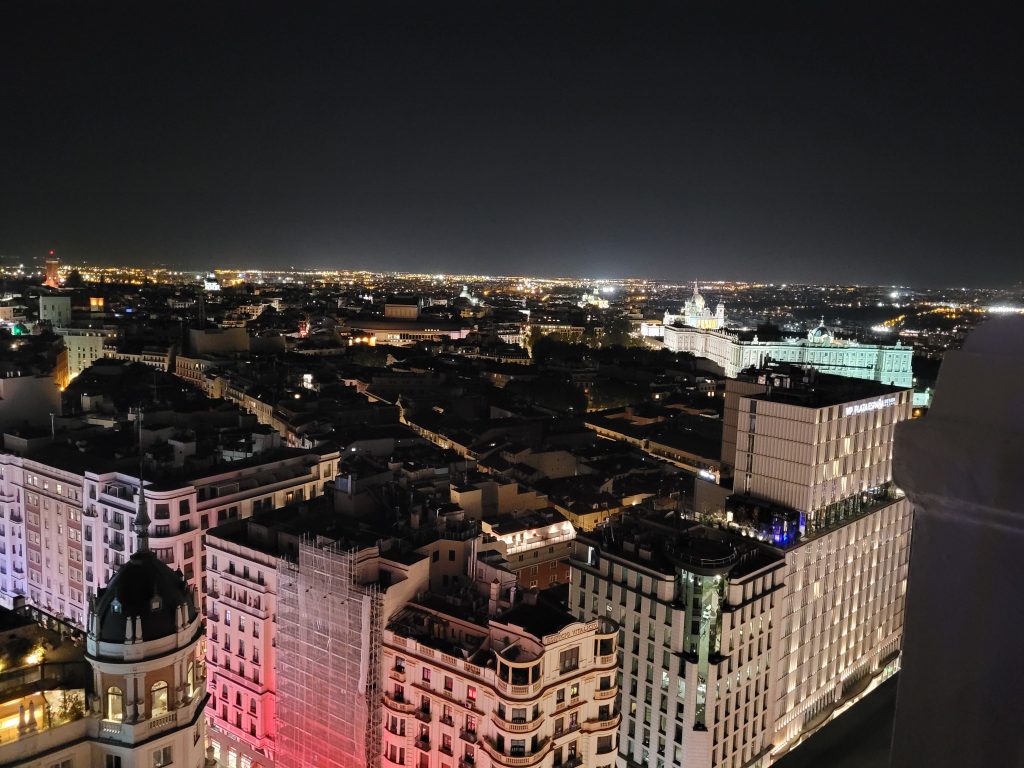 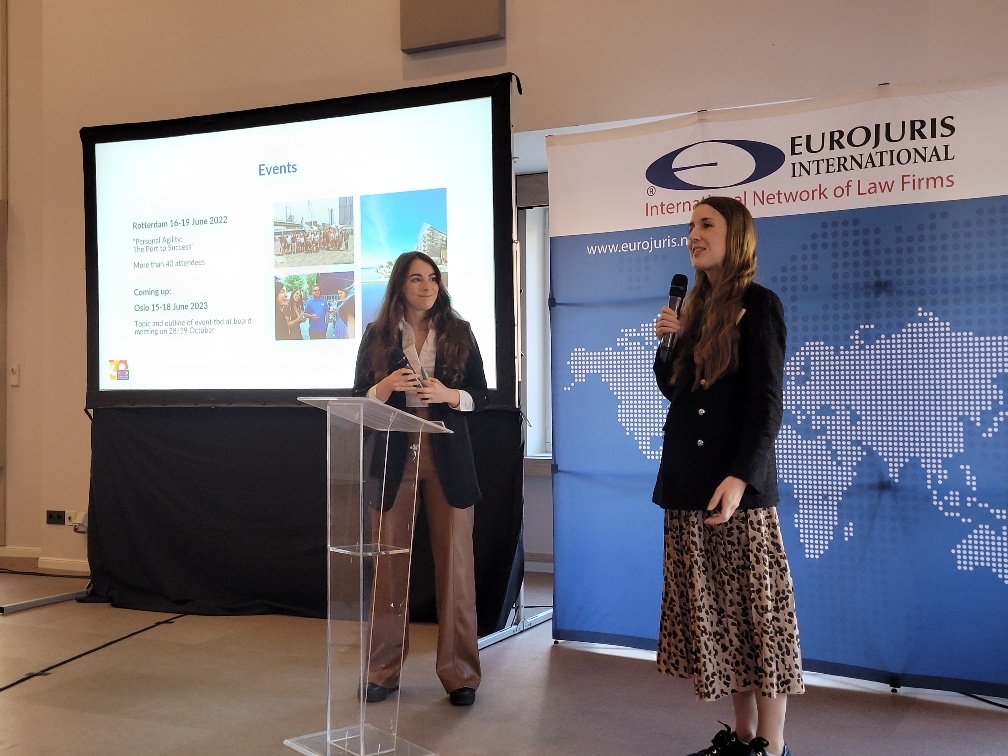 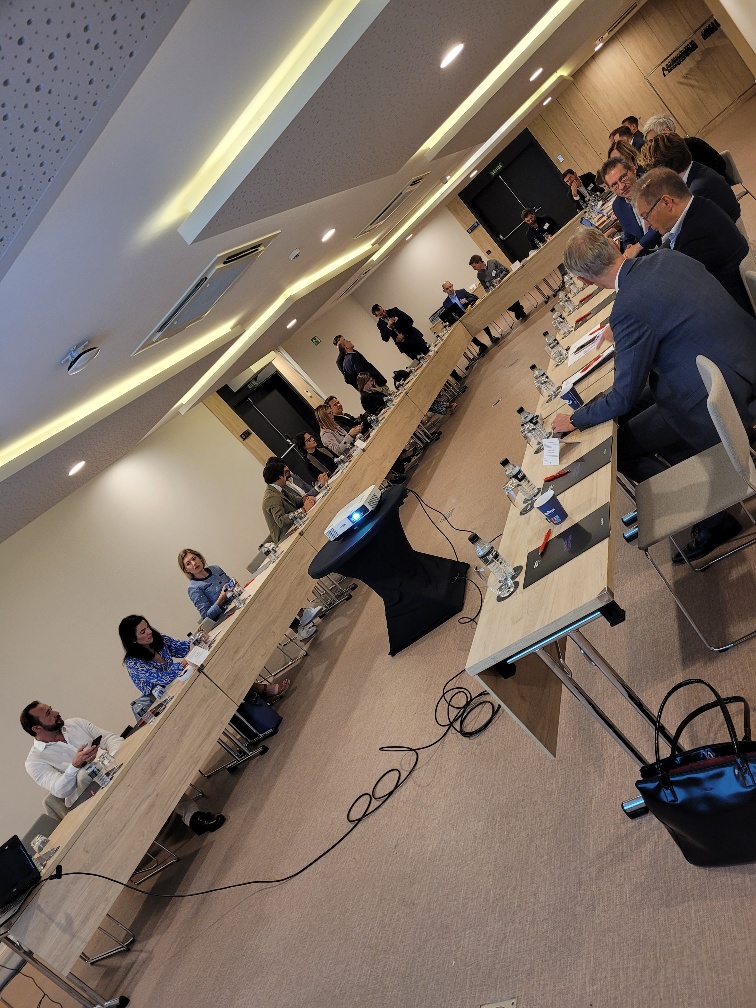 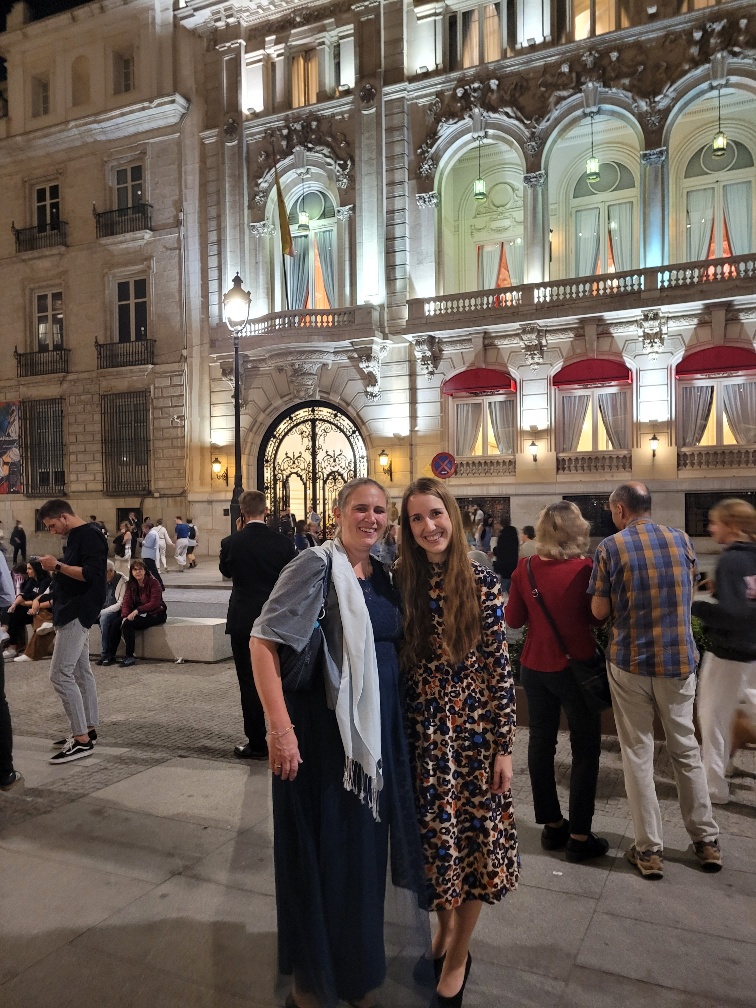 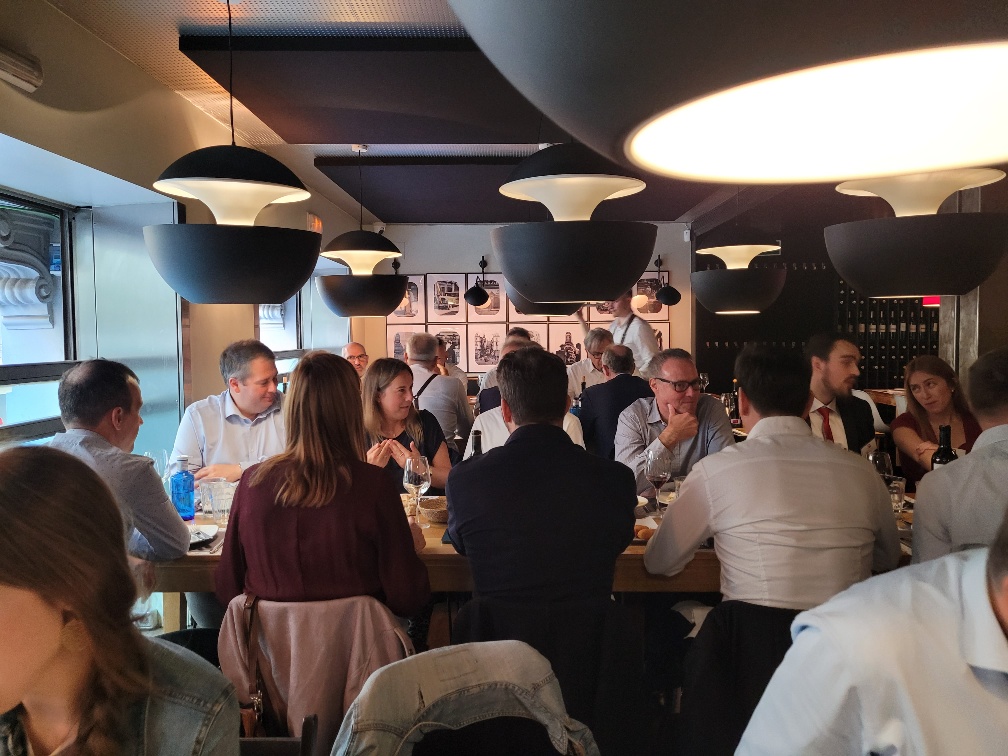